Home Of The Copacetics!

Charlie Cope's Fanbase Name Vote is finished and we are proud to say that the new name of the wonderful fans of Charlie Cope is now...... The Copacetics!

Charlie's debut album Americana And Whatever's Left is a story of heartbreak, loss and growth. You can step inside the heart and mind of Charlie Cope as he grows up and tries to figure out who he is as a person as well as a musician. Charlie delivers every line with heart and soul so that you can feel the emotion in every note. Between all of the genres coming together to make up Charlie's brand of Americana between Rock, Country, Red Dirt, Folk, Soul, Pop, Blues, RnB, Bluegrass there is never a dull moment in this exiting and heartfelt album!

Nominated For 2019 Top Country Artist/Band of the greater Houston area with an award show on TV with Lyle Lovett and ZZ Top.

Charlie Cope uses his brand of americana music to connect himself, an audience, and the songs throughout emotional love ballads, fast rock songs, or energetic songs full of jokes. He can comfortably transition from genres across the board with anything from Reggae to Heavy Metal to Country music. He is a natural entertainer from making jokes with the crowd to writing songs from words that they give him keeping them very engaged with the performance. He has played alongside musicians such as Wade Bowen, Ben Haggard, Tenacious D, and many more. He has also been nominated as the top 9th country artist/band of 2019 for the greater Houston area.

Charlie and his backing band, the Other Guys are currently performing around Texas and Oklahoma and playing songs off of the brand new album "Americana And Whatever's Left" that has celebrity appearances by his close friends Mr. Nobody (from Dead Cinema) and Gabe Lee. While many musicians can impress audiences with great voices and guitar solos, Charlie can not only meet this criteria, but he goes above and beyond with his ability to connect with the audience. Whether he is singing a sad country song, a fast rock song, or is making songs up on the spot with the audience he will always leave them impressed, entertained and glad that they came out. 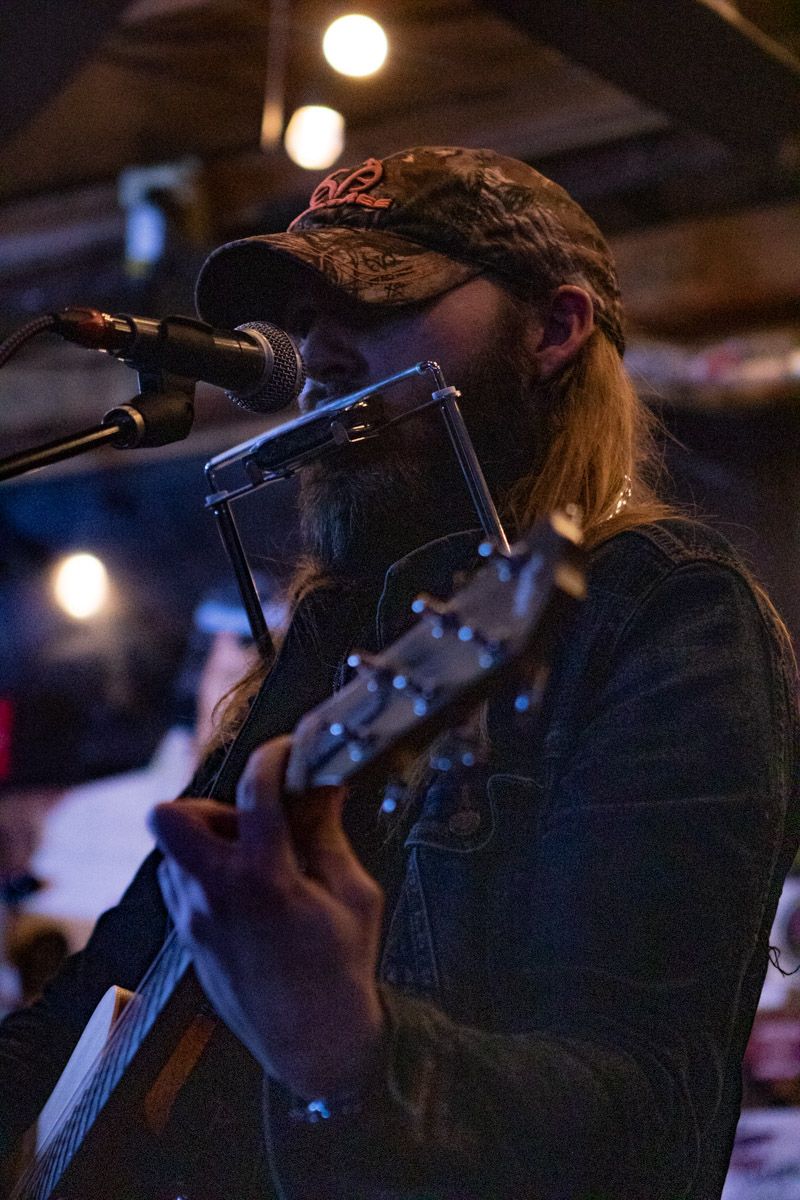